Bookies always like to churn out special markets for the big games and in their efforts to hit the 100-market mark they can often push things in our favour. And so it happened… hidden deep among the multitude of markets from William Hill for the 2003 FA Cup Final up popped a market called ‘Massage Parlour’. Quite simply it was 9-2 for the Gunners’ Ray Parlour to be treated by the physio on the pitch at any time in the match. 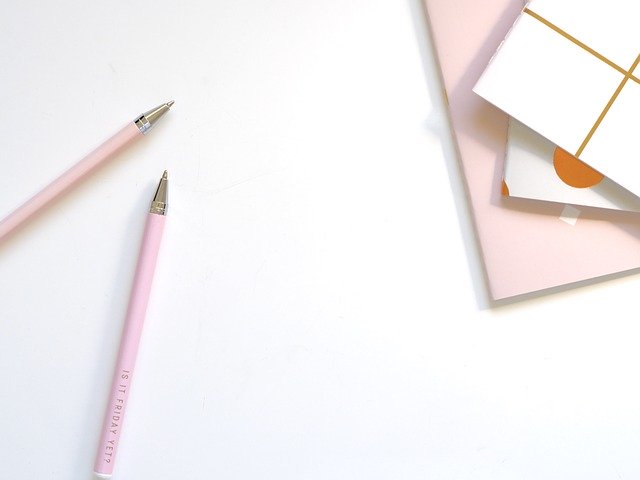 Now, players always claim they never read papers – in the same way they never bet or drink! But on the morning of the game we knew, just knew, that someone in the Arsenal camp would spot our Sun headline urging Mr Parlour to hit the deck during the match. It wasn’t match ﬁxing – just a small manipulation of a 30-second spell during the game. Nothing more. Nothing less. ‘Come on, Ray – do it for us punters,’ begged our article.

And on we plunged – friends, relatives and work colleagues alike. Even my dad had a tenner and he bets in ﬁve pence stakes! But would Ray Parlour take the bait? Would he play along? In centre midﬁeld the feisty redhead was always likely to pick up a knock and as the game kicked off we watched intently, caring not a hoot about who won but plenty about Mr Parlour’s well-being. By half-time I was convinced we’d been done. Parlour had ridden some heavy tackles and been sent sprawling by one particular assault from a Saints muscleman.