Game theory sounds like a theory about games, but it is actually a branch of mathematics dealing with the decision-making process. While it applies to games, as we shall see, it also applies to such disciplines as economics, international relations, social science, and military science. Essentially game theory attempts to discover mathematically the best strategies against someone also using the best strategies. 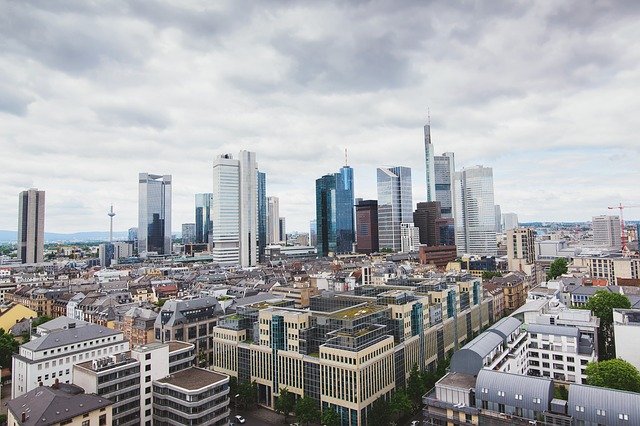 Now mathematically this is an absolutely even game. However, over a long series it is possible for one person to gain an edge by outwitting the other, by deciding whether to put out one or two fingers on the basis of what the other person put out in the previous round or rounds, by picking up patterns — in a word, by figuring out what his opponent is thinking and then putting out one or two fingers in order to foil him.