There is nothing worse for the experienced punter than watching the odds on banker, which was supposed to offer a get out of jail free card in the last, go down by a short head to 33-1 outsider. That horrible sick feeling is made much, much worse if you are unfortunate enough to be standing next to a hen party screaming with delight having all had minimum £2 each-way bets on the seeming no hoper that beat your selection by a head because the bride-to-be ‘liked the colours’. 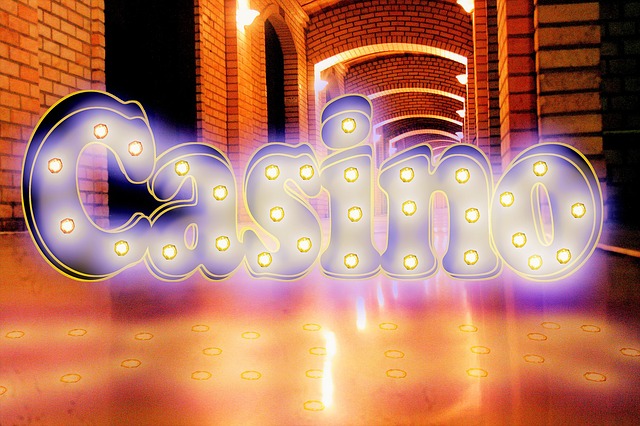 It is scarcely less irritating when the person next to you is not from a hen party but is Scott White, who has seemingly represented the PR interests of half of Scotland’s ﬁnancial services companies when he is not furiously punting at racecourses up and down Britain (and France, and Ireland). White, it should be said, does not scream with delight. He simply nods sagely and says knowingly, ‘Colours,’ when his 33-1 shot comes in, before re-attaching his sunglasses and heading off to pick up a ﬁstful of ﬁfties.

And yet he’s a knowledgeable and annoyingly successful punter. What’s going on? Well, there is a method to his seeming madness. The colours system he uses is based on the theory that poor owners do not win rich races and it therefore pays to back the richest, most powerful owners with the ﬁnancial ﬁrepower to buy the best quality bloodstock. It is the racing equivalent of supporting Manchester United or Chelsea.